All the site updates continue to be sporadic, we are still here offering nearly 20 years of experience of web design, ecommerce and search engine optimisation to our clients. If you have a project we can help with then please do get in touch!

…. due to ill health, rest assured we are still around and offering our great value services and unbeatable price plans for web, ecommerce, hosting and domain names.

Back after a self inflicted absence, we unveil our new site soon

Our site is being updated so bear with us, ill health has meant sporadic updates this year but we will be back with a bang soon!! 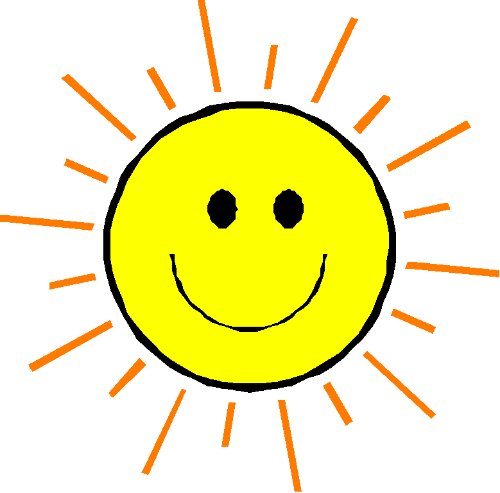 Its coming… No Seriously we can feel it…. Perhaps you have an existing site that we could refresh for you? Why not get in touch and see what we can do to help? 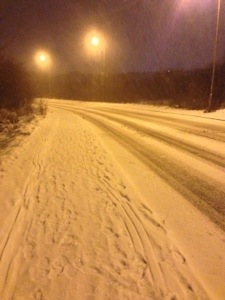 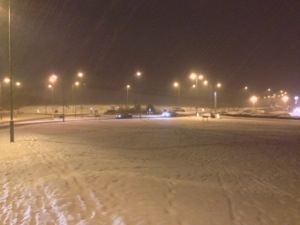 The news that hmv has called in the administrators follows the untimely demise of Comet and Jessops.

I remember the 80s for many things but the multi format wars of records and CDs and an ability to have my favourite song in a picture disc or posterbag was a highlight. A highlight that used to drive collectors down to their local HMV (or Bradley’s or virgin megastore) 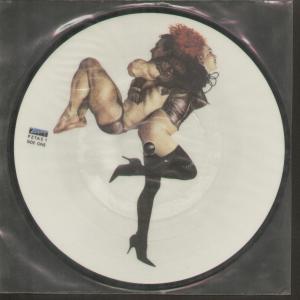 that drove collectors to these stores and.undoubtedly drove sales and footfall t0 these stores, the subsequent decision by chart compilers to restrict choice by excluding multiple formats in the charts, had an ill thought side effect of restricting sales, whilst not suggesting there was a conspiracy the record companies should have thought this through properly.

Whilst it’s never been a better time to have an online presence I hope that retail high street stores will survive this awkward downturn.

Once again, we are happy and proud to be helping recording artist Dan Reed with his forthcoming Signal Fire album by helping promote the Pledge Music campaign which is running to fund his next album

Maintenance on any site is an important factor and we would consider it imperative for any site owner. Whether its a major corporation like Sony or Amazon or Government sites like the CIA everyone is at risk of being hacked or having their website vandalised by someone with the time and skills to do so. What Maintenance Module will do for you is help ensure you are as prepared as possible. Maintenance includes
– a sweep of your hosting to ensure no nasty files are lurking ready to hijack your files.
– your site has the latest version of the files on your site so any vulnerabilities have been detected and replaced.
– a scan to ensure  nothing it lurking that could potentially cause damage to your site
– Three packages we do a basic maintenance procedure which we recommend is carried out bi-monthly at the least. we offer another version which installs a backup system so your files are retrievable if the worst was to happen. We also offer a repair service if the worst happens and you want to get your site back to where it was

Why do I need a maintenance module?
If you own a website you need to ensure you have the tools in place to make life easier for your site to be kept up to date

Aren’t your sites secure?
EVERY website is at risk of being hacked and sadly thats a fact. The best thing you can do is ensure you have the tools in place to ensure you can fight against this should it occur

Hopefully you will be blown away by our prices and how we can help get you online quickly and easily. Please use this form to give us direction on how we can help. Tick the boxes of interest and we will get back to you ASAP!